ForteSecurGroup originates in the experiences consolidated during about 10 years within an ambitious project initiated by its founder, Salvatore Forte, Carabinieri colonel, retired.
After having held command positions in highly operative sectors such as that of the paratroopers and the helicopter pilots, Colonel Forte left the Carabinieri Corps in 2000 to fill the role of security manager at the Marco Polo airport in Venezia, of which he also designed the entire new security system, together with the achievement of various certifications issued by national, European and other International organizations.

Today as yesterday, the attention to details and precision, typical of "family-run" companies, was not lost, thanks to the constant presence of the family component in the Company's key roles although, over the years, the range of action has expanded, working in a synergistic way in the key sectors of the security spectrum of companies, organizations and individuals.
ForteSecurGroup offers an integrated and complete security package. Competence, dynamism and competitiveness, values ​​that have always distinguished us. 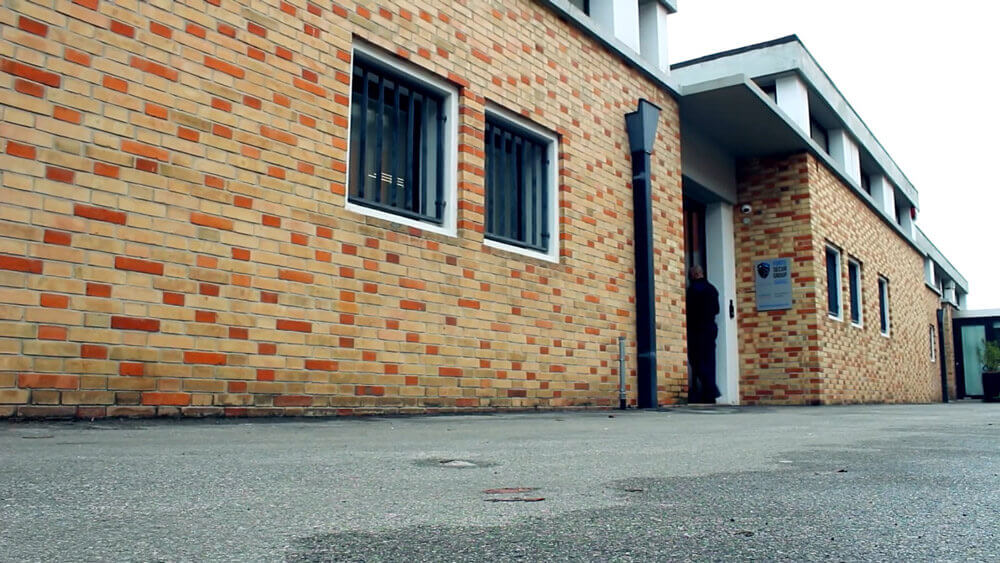 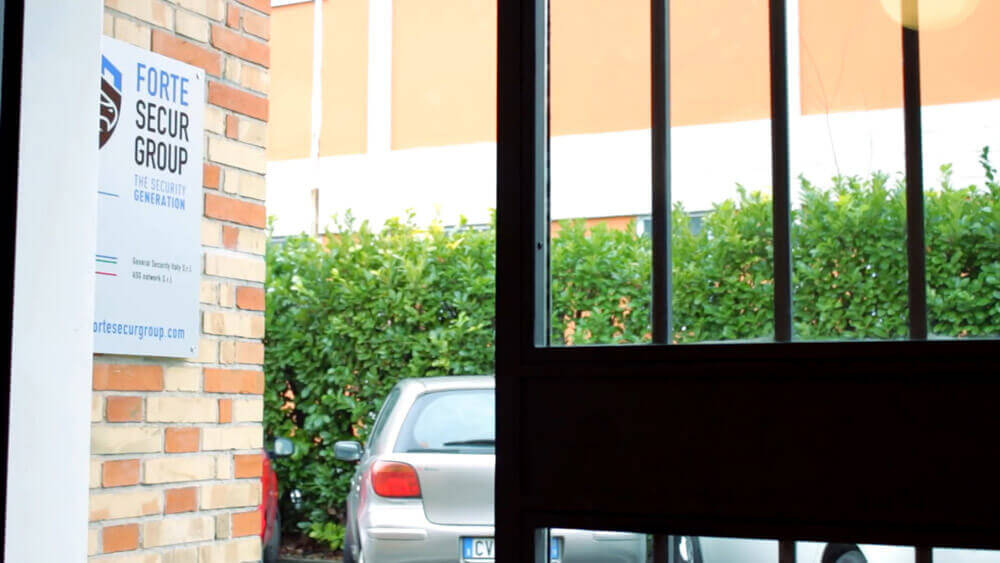 Customer satisfaction is our main goal which is pursued:

Which is monitored through:

When it is necessary to employ suppliers, these are partners chosen on the basis of the provided quality and service, to ensure maximum reliability.

The relationship between ForteSecurGroup and its suppliers is based on the principles of correctness and transparency so that it is not subject to restrictions or limitations.

Our companies operate with the aim of developing a relationship of trust that can represent a solid reference for both the operators in the sector and the customers.

ForteSecurGroup, thanks to a constant commitment and an undisputed professional integrity makes customers’ satisfaction the main company goal and its greatest strong point.

The international standard ISO 9001 for quality outlines the ways to implement processes that improve operational efficiency at all business levels improving customers’ satisfaction and company performance.

It is the voluntary quality standard "UNI 10459 - Security Professional: Requirements of knowledge, skill and competence ", which defines the requirements and skills involved in the security process.

The UNI 10891 standard aims to define the minimum requirements of the services provided by Private Supervisory Institutions of any legal nature, providing guidance for the provision of each individual service.

The standard defines the design, construction and organizational criteria necessary for building and maintaining a remote monitoring center so that the fire prevention, crime prevention, tele-assistance and sanitary services can be supplied in an efficient manner and in compliance with specic quality indexes.