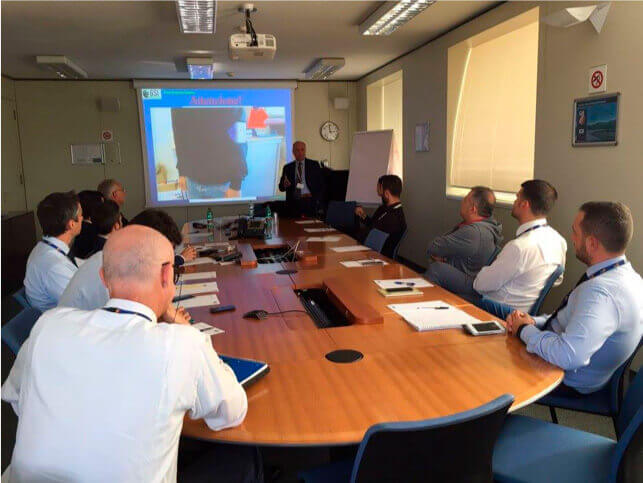 The effectiveness of a security system is based on two essential components: technological level of the equipment and operational capabilities of security personnel.

Starting from the early 2000s, following the 9/11 attack, the technological evolution of security infrastructure has grown exponentially, to then slow down more and more until having minimal increases in the face of large economic investments. In order to improve the effectiveness of a security system in a short time, it is therefore necessary to act on the second component, the human factor.

The UST courses, unlike other more "traditional" training programs, not only provide technical training to know how to use the control apparatus, but integrate a rational and emotional component to favor soft skills and induce an awareness of threats and signals that precede them, thus increasing the security operator's resilience and ability to react. By attending UST courses, operators, in addition to being updated on the evolution of the threat and on the latest techniques and strategies used by terrorist cells to conduct attacks - with screening, analysis and commentary of videos of attacks conducted by the so-called "lone wolf" against "Soft target", elements that have made the threat more subtle and, unfortunately, within everyone's reach and that can involve all of us in any place – also to treat the emotional aspect of individuals. 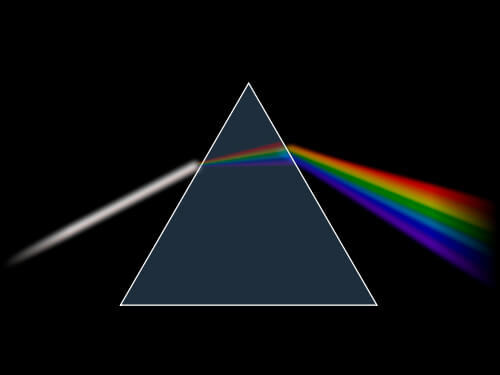 In fact, on the subject of training, the vision of our founder, Salvatore Forte, anticipated by 4 years the guidelines set by ICAO with the document "GASeP - Global Aviation Security Plan", published in November 2017. The concept to which Mr. Forte was inspired in 2013 to create these courses is the experiment of the optical prism, made by Isaac Newton in 1672. As known, with this experiment, the scientist has shown that white solar light is actually formed by 7 colors that , based on the phenomenon of "additive synthesis", give rise to a unique result that is completely different from the simple sum of the individual components. Similarly to light, assuming that each type of course corresponds to one color, with the UST courses the results obtained, for a sort of "additive synthesis", exceed the simple sum of the single components of the topics covered; this achivement is the result of theoretical and practical training programs based on an "innovative formula" and which - at the moment - is not presents in the today’s training offer ... hence the name "unconventional".


The UST courses are based on a holistic vision, including the four aspects which the personnel training must be based on: Technical knowledge, Knowledge of the set of rules / procedures, Security mentality and Practical skills.

The program not only unifies these four aspects, but integrates them with notes on the emotional and interaction components between individuals - providing the users with elements and ideas that they will be able to elaborate on and develop independently - as well as with elements of psychology which terrorist attacks are based on.


In Italy the anti-terrorist operational activity and the safety of people is the exclusive responsibility of the FF.OO, for this reason the courses are mainly informative, but still sufficient to provide participants with the tools to acquire risk awareness and thus succeed to read the signals that precede an attack. The UST courses are of two types, basic (1st level) and advanced (advanced level), depending on the professional level of the personnel for whom they are intended, and also include basic notions of possible scenarios where the attack is conducted with the employment of arms / non-conventional substances (NBCR).

The courses have a duration of 12 hours (16 for the courses held in Italy that are valid as annual refreshment ex-Circ. ENAC SEC-05A), split up into two training days, and are composed by five parts:

•Principles which the security systems and operating characteristics are based on.

• Human behavior and attack psychology, both from the point of view of those who lead it (terrorists) and from those in charge of defense (Security).

• Notes on the structure of our brain and thought, attention span and interactions between people, also from an emotional point of view to stimulate / enhance soft skills.

• Basic technical knowledge of explosives, explosive devices and booby traps, signs of attacks conducted with "weapons / unconventional substances" and behaviors to be taken immediately in such eventualities.

• Practical knowledge, in consideration of the new attack methods, self defense techniques - with simulations in situations of induced stress - to accustom operators to physical contact with the aggressor and therefore increase their resilience capabilities.